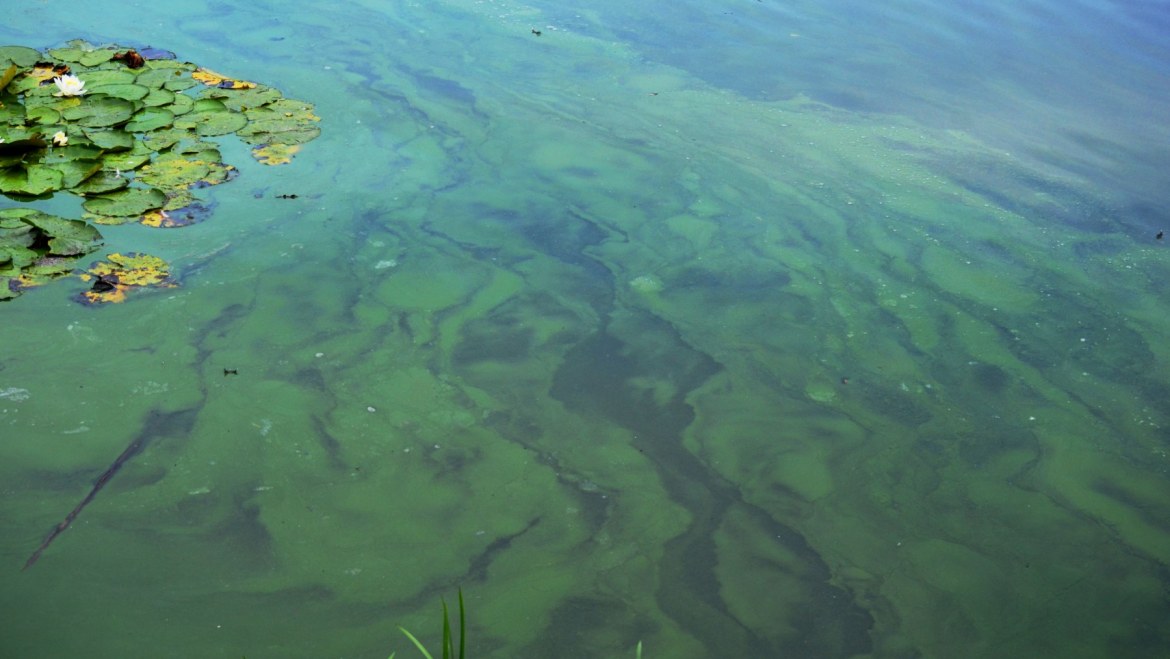 The FLCA has continued communication with the SSEA, MECP, Simcoe County Health Unit, and Township in regards to the Blue-Green Algae in the lake and subsequent water advisory issued by the Health Unit earlier in August. That water advisory was issued in response to MECP’s report of the presence of toxins in samples collected at the southwest and southeast end of the lake on August 3. In our most recent discussion with the Health Unit’s Safe Water Program Manager, and as noted in the SSEA presentation at the AGM, it was clarified that the level of toxins present in those samples was within recreational standards for swimming and for household use, but an advisory had been required to advise the public of precautions needed. While we had been told that additional samples would be taken by MECP about two weeks from the initial advisory, that has not happened and there is no current plan for that to happen, partially as no algae blooms have been observed and partially due to MECP’s limited resources.

SSEA has continued its bi-weekly sampling and has distributed an “20220823_SSEA_Farlain_Lake_Update_InfoGraphic” with the results of the samples taken this past week. Some improvement of the algae situation was noted in their observations but it is still present and the water continues to appear green and murky. Aisha Chiandet, SSEA’s Water Scientist, is scheduled to do a presentation on the situation at the lake at the upcoming Committee of the Whole Meeting tomorrow, Wednesday August 31 at 10:30 a.m. The meeting is live streamed and is also recorded – you can view it on the Township’s You Tube Channel (https://www.youtube.com/channel/UC7Oz4SOg6TRYX1TuJ716WQQ).

Since there are currently no plans for additional sampling by the MECP, FLCA has worked with the SSEA to arrange our own sampling privately commencing this week. The samples will be taken by one of our Board members under the guidance of SSEA, and taken to an accredited lab for testing for microcystins (toxins), which is what can cause harm to people and pets. They will be taken once a week through September and the results will be sent to SSEA and then on to the FLCA and the appropriate agencies. This additional sampling is being funded by the FLCA and an example of what we try to do to support the community. We will keep you posted.